Cyber Monday Special: Save Up To 65% When You Order Today! 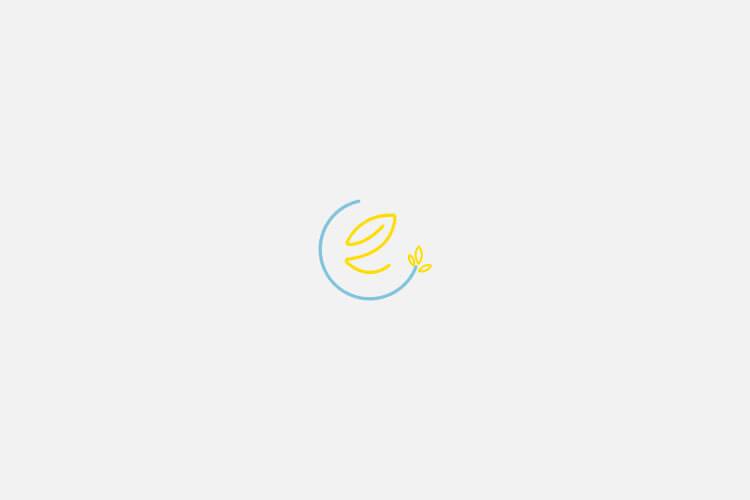 Sea Moss is a type of red algae believed to boost your health and enhance your skin. There is still much to know about sea moss benefits and side effects. While many of its uses may be anecdotal, scientists believe that it has significant advantages, and some cultures even turn to it for a natural remedy.

Robin Foroutan, the spokesperson for the Academy of Nutrition and Dietetics, mentioned that “Irish Sea Moss [had] been used by generations [all] throughout Ireland, Scotland, and Jamaica. In these cultures, they often use it to boost their immune system and fight off colds.”

Nowadays, It is more common to find sea moss in powder or pill form than in its raw form because it has a longer shelf life. However, raw sea moss or naturally dried sea moss is still the best type to eat. In many cultures, sea moss is served as a drink, boiled with milk and sugar or honey, and sometimes as a gel. There are many uses of sea moss in varying cultures. [1] Different cultures also have their similar and diverse insight on the sea moss benefits and side effects.

Read more: The Best Place To Get Irish Sea Moss.

What are the Irish Sea Moss Benefits?

According to Foroutan, a protein-like gel made from sea moss can relieve the respiratory and digestive tract discomforts when used in foods, such as breakfast smoothies. The gel’s flavor is so neutral that you can add it to foods without changing taste.

Water-soluble fibers become soft gel in the digestive tract. Fibers help you stay full for a more extended period while keeping your intestines’ motility optimal. Sea moss gel property is easily dissolved in the water despite the thick quality.

Aside from being a natural respiratory and digestive discomfort remedy, sea moss is packed with folate, which health professionals identify crucial for prenatal development.

Better, you won’t quickly get fat from eating a ton. Sea moss is only loaded with 49 calories per 100 grams and has 49 grams of fiber. This is is a prebiotic, which is excellent for your stomach.

One of the known sea moss benefits and side effects is the iodine content. As noted by Foroutan, iodine is necessary for the proper thyroid operation, which helps generate thyroid hormones. Optimal thyroid hormone function outwardly affects our metabolic rate and the growth of our bones and brain, among many other vital parts. [2]

The sea moss benefits and side effects are not just observed internally. Several studies have shown that sea moss reduces acne and slows down skin aging. Applying sea moss topically can gain these benefits:

According to Dr. Joshua Zeichner, director at the Mount Sinai Hospital’s department of dermatology, sea moss is rich in antimicrobial and anti-inflammatory properties. Several sources agree that this is an effective astringent because it contains sulfur which soothes inflammation and lowers levels of microbes in the skin.

Aside from its antibacterial and anti-inflammatory effect, sea moss also contains vitamins and minerals such as

Which assists in skin hydration and stimulates healthy cell function.

Although no specific amount of sea moss gel is recommended to reap a particular benefit, topical application is still highly recommended. Topical application is beneficial, especially for the topmost layer of the skin. The epidermis has the least blood vessels, and vitamins and minerals are harder to reach this layer. It’s best to apply the sea moss topically to your skin so it can absorb the vitamins and minerals.

According to an article in the Journal of Applied Phycology, the nutritional properties of sea moss (vitamins and minerals) may vary by location and season. Hence, it’s hard to determine how well the body absorbs the nutrients in algae and how its metabolized overall. Although there is little research on sea moss in general, many cultures have proven the benefit of using sea moss for centuries.

“When folk remedies persist through the generations, you can pretty much guarantee that there’s some kind of benefit, even if science hasn’t quite caught up with the why and how,” says Foroutan. [3]

Common Forms of Sea Moss In The Market [4]

Other than its raw form, which is naturally sun-dried before being packaged. Sea moss usually comes in two varieties, Gel and Powder form. Even in different forms, most sea moss benefits and side effects are still the same as long as processed naturally.

Sea moss gel is usually consumed or added to your skincare routine,

Creating a sea moss gel can be quickly done by soaking the sea moss in water for a day before placing it in a blender until you get the right consistency. Sea moss is flavorless, so this means you can add it to many of your favorite dishes for extra health benefits. It can also be used as a thickening agent for:

You can consume sea moss as either a powder or capsule as a supplement or adding it to your meals. Powder sea moss can naturally be crafted by grinding dried sea moss to powder form.

When buying powdered sea moss, avoid getting those synthetic sea moss because it may cause more harm than good.

Read more: How To Use Irish Moss Powder

People who cannot swallow capsules find using the tincture method useful because the body usually absorbs it the fastest.

Wildcrafted sea moss has the best benefits, but most suppliers nowadays grow the algae on artificial salt pools. Even “organic” sea moss from these packages is far from organic since it lacks both nutrients and minerals.

What’s more, this “organic” sea moss can sometimes come with a chuck full of preservatives to give it longer shelf life.

Always check the packaging before purchasing the sea moss. Ensure that it comes from a reliable and reputable source to get the most out of its benefits.[5] You can a good wildcrafted sea moss from Earthbal. Naturally crafted sea moss contains the most nutrients and benefits with minimal side effects.

You can directly apply sea moss to the skin and face. You can even mix sea moss with dishes for the extremely high nutritional benefits. The benefits you can get from Irish sea moss is plenty:

Sea Moss as a Superfood

Some people refer to it as a superfood because of the large number of vitamins and minerals it provides. Some people like to eat sea moss plain, but most people will use it as a substitute for other nutrient-heavy greens in recipes. Some of the most common food you can incorporate sea moss to are:

Sea moss brings a unique kind of texture to ordinary foods, but it can also provide a load of nutrients and health benefits.

Side Effects Of Irish Sea Moss [7]

Some studies suggest that sea moss could risk thyroid cancer because of the high level of iodine content.  Sea moss benefits and side effects mostly revolve around the iodine content of sea moss.

As an essential precaution, people should note the amount of sea moss they consume per day to avoid eating large amounts of iodide in a day. Talking to a health professional is the best option when you do not know how much you should be taking in your everyday life.

Other side effects of sea moss are:

If you experience any of these symptoms, immediately consult your health professional.

Read more: What Are The Side Effects Of Sea Moss?

How Many Dosage Should One Take?

Sea moss benefits and side effects are affected by how much you are taking. Taking so much is never good. The recommended daily dosage should be 1-2 tablespoons per day or 4 to 8 grams, respectively.